FRAME   20x20cm Made from recycled products.

DESCRIPTION  This is one of the largest of all Tarantulas, with leg spans of up to 27 centimetres recorded. Contrary to popular belief, these are not the most poisonous spiders in the world. In fact, a bite from a Tarantula is generally no worse than that of a sting from a bee. Tarantulas hunt their prey, which includes insects, small rodents and birds, by stalking and hunting them down. Once they insert their fangs into a victim, they release a venom which digests the insides of its prey. Once fully liquefied they then suck the remains out using their fangs in the same manner as a straw. The hairs on the tarantula are also used as a defence, as they easily break off once touched and cause irritation. 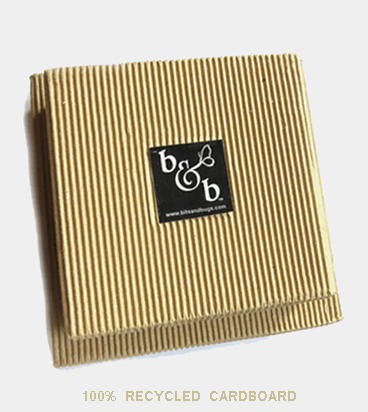