or make 4 interest-free payments of $25.00 AUD fortnightly with

DESCRIPTION  AKA The Green Spotted Triangle - Graphium agamemnon .  Bright green dots almost cover this stunning butterfly. It is common in rainforest and gardens in the eastern tropics in far north Qld from Townsville north.

AKA The Blue Triangle - Graphium sarpedon.  It has an attractive blue band on upper and lower wings. Found from the tip of Queensland through to the mid NSW coast this common butterfly can be seen in most gardens where the introduced Camphor laurel grows. It is named after Sarpedon the King of Lycia from Ancient Greek Mythology.

SOLD AS SET OF 2 ONLY 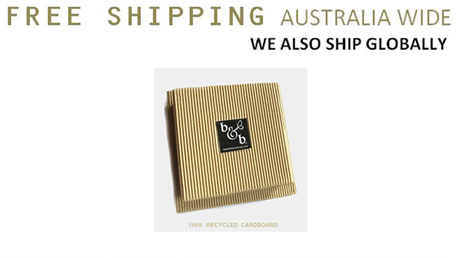