or make 4 interest-free payments of $26.25 AUD fortnightly with

DESCRIPTION  Big claws on this large lucanid AKA Stag Beetle.  There are over 1,200 species of Stag beetles worldwide. Once they hatch most stag beetles don't eat , instead their jaws/pincers which move from side to side are mainly used when fighting other male stag beetles over territorial rights or when a female is nearby. They like to live in thick dampers of rotting leaves and other organic material on the forest floor. They digest rotten wood and turn it into fertiliser. 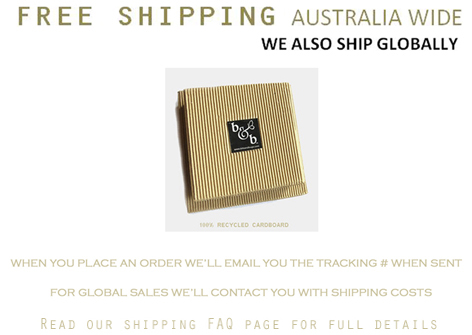